Born in the Netherlands in 1942, Van Baalen’s art is described as a blend of realistic and abstract and a reflection of his Dutch roots.

Van Baalen was born in a small Dutch village in 1942 during World War II. He grew up observing the rebuilding after the war and from a young age he drew  images of what he observed in his life. His oil paintings have an unmistakable impressionist use of color. Growing up in a society that was rebuilding presented silent reminders and led to a slightly cynical expression. In 1964 he graduated from Graphic Arts College with a double major in Graphic Design and Management, and qualified for the Dutch Olympic Swimming Team.

Van Baalen did not try to represent ‘real life.” His art has many recognizable facets, yet not necessarily in their normal context. Watercolor pen and ink art were considered his signature mediums.

Unfortunately Van Baalen died in 2012 due to bladder cancer. 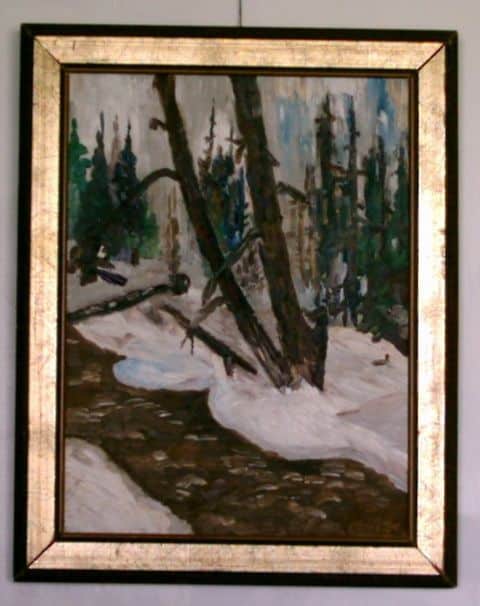 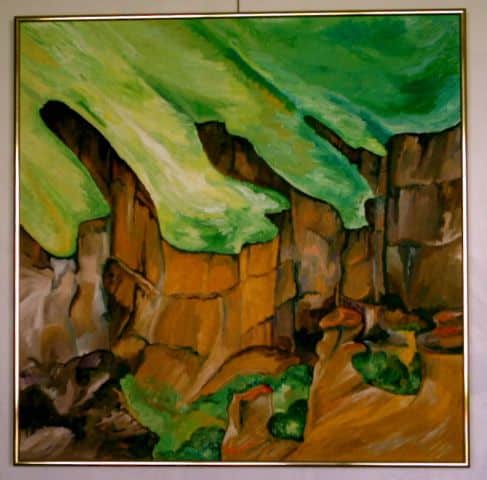 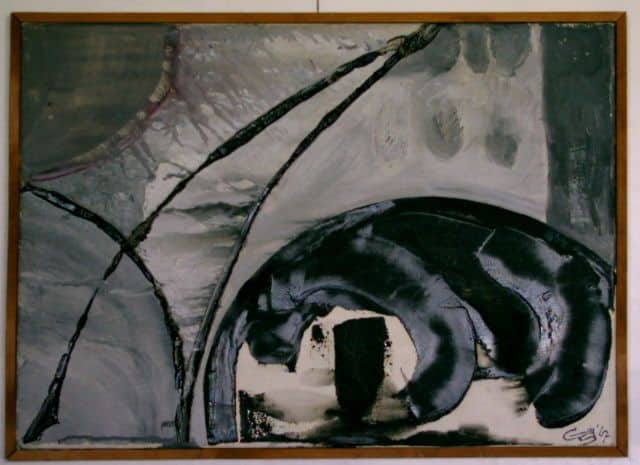 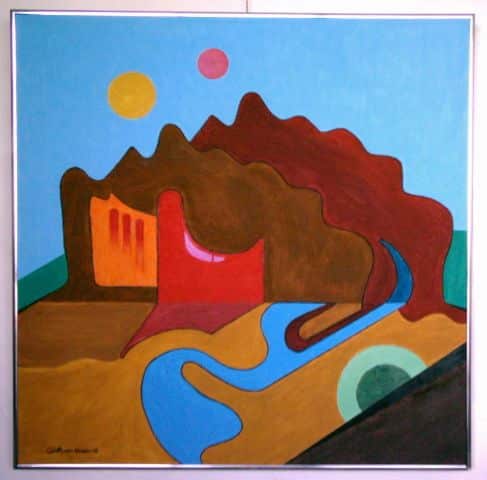 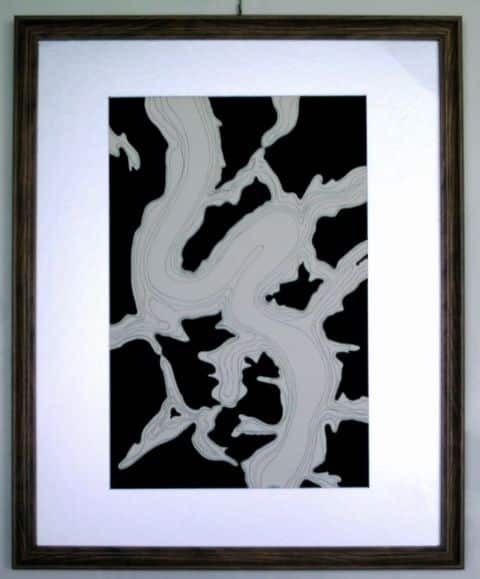 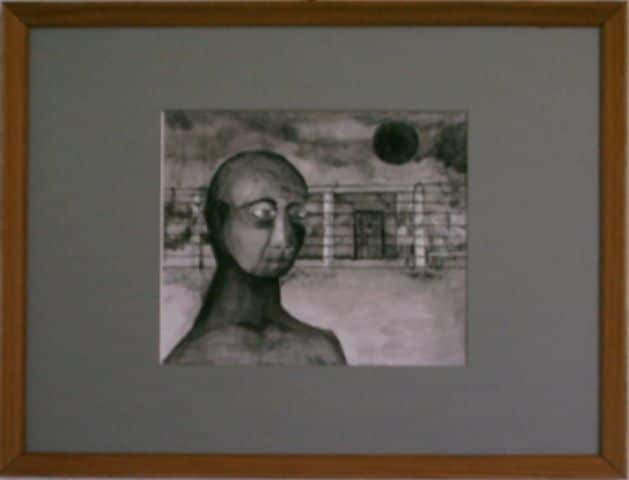 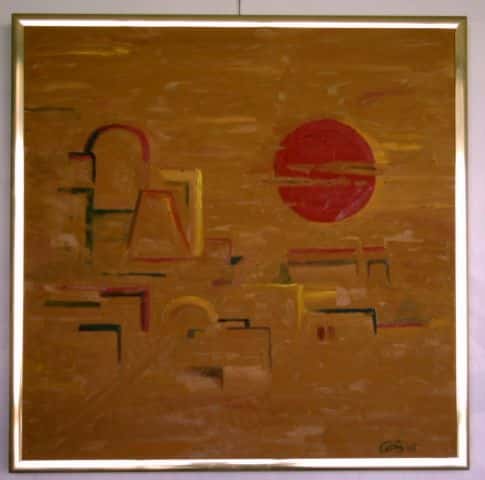